To God Be The Glory https://www.youtube.com/watch?v=TD_9P9DB4pw

I Will Worship You https://www.youtube.com/watch?v=hhJYN2Hk_FQ 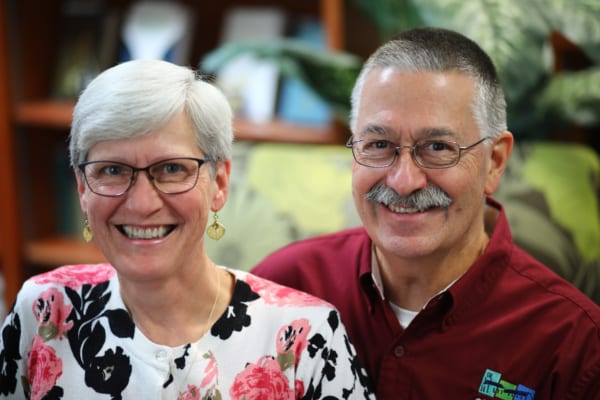 Pastor
Pastor Jack is married to Sue and they have four sons, two daughters-in-law, and five grandchildren. Together they enjoy hiking, fishing, baseball, and serving the Lord together. Jack and Sue were saved right here in Toddsville in 1985. After a period of increasing involvement in CBC’s fledgling youth ministry, Jack became the church’s part-time youth pastor in 1991. Ten years later, the church called him to become its head pastor. To him, the joys of pastoral ministry are many: formulating and communicating God’s vision for the church, teaching, coming alongside people to help them grow in Christ, just plain loving people, and watching God’s hand at work.

Register and print your tickets

Update Personal Details
Your ticket for